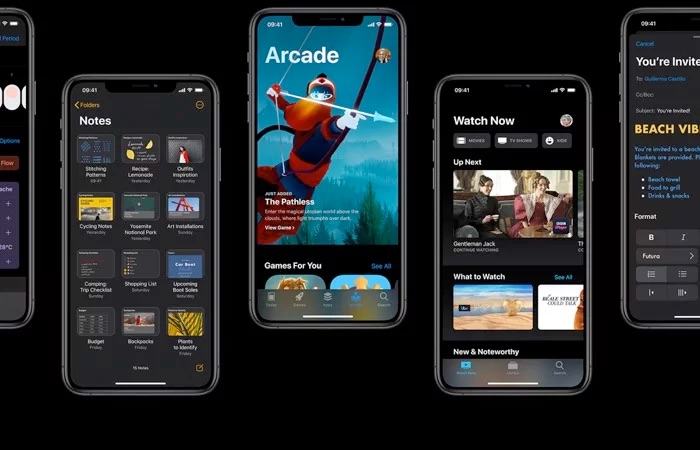 These two new betas of Apple’s iOS software are now available for developers to try out on the iPhone also the iPad, they are also expected to land on the Public beta testing program soon.

Apple’s latest iOS 13.3 software comes a week after the last one and it brings some new features to the iPhone and iPad, it also includes some bug fixes and performance improvements.

The new iOS 13.3 software introduces a new Communication Limits feature for Screen Time, this allows you to set limits on how much time is spent on messaging, phone calls, FaceTime and more.

We are expecting the software to land some time in December. As soon as we get some details on the exact release date, we will let you guys know, we suspect it will land some time before the Christmas holidays.