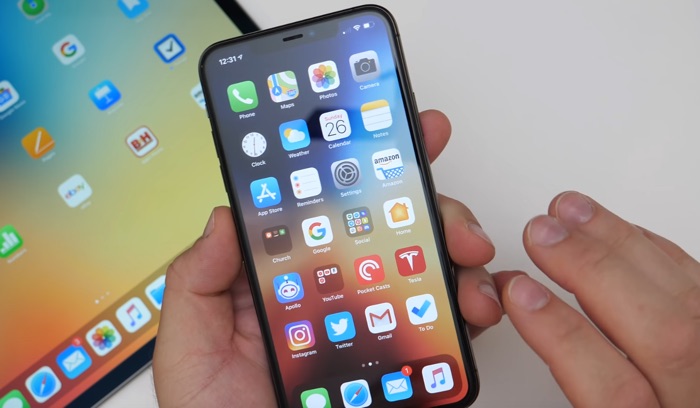 Apple released their third beta of iOS 13.3.1 and iPadOS 13.3.1 last week, we have already had a look at the new beta and also saw some speed tests of the OS.

Now we have another video from Zollotech which gives us another look at the latest beta of Apple’s iOS 13.3.1.

As we can see from the video the new iOS 13.31 software brings some bug fixes and performance improvements to the iPhone.

The update will fix an issue with location tracking with the ultra wide band chip, there is now the option to turn this tracking off.

It looks like this latest beta is closer to the final version of the software and we are expecting this to be released some time early in February. As soon as we get some details on the release date we will let you guys know.