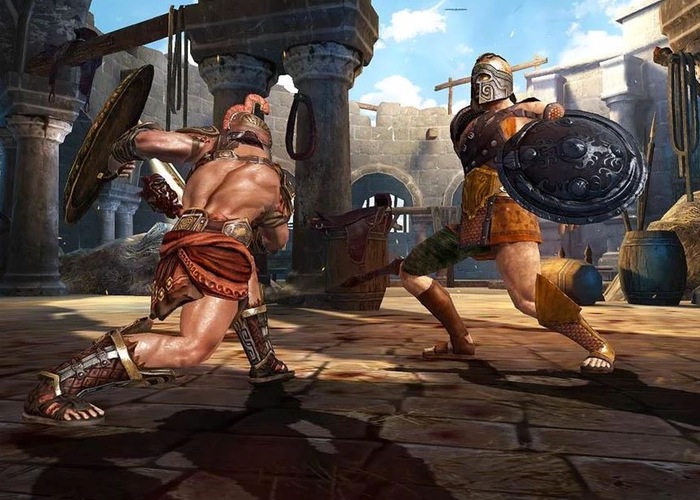 Smartphone owners that fancy a little hack and slash gaming on their mobile devices might enjoy the new Hercules mobile game which has launched in preparation for the imminent release of the Hollywood movie of the same name staring Dwayne Johnson which launches in theatres on July 25th 2014.

The Hercules mobile game has been created by Glu Mobile and is available to download for free on both Android and iOS smartphone devices from their respective app stores. Check out the video after the jump to see what you can expect from the Hercules mobile app.

Become Hercules and embark on a journey towards redemption and enjoy features such as :

– Special Attacks & Finishing Moves – Defeat your enemies faster with special combinations of melee, magic and ranged traits to cause maximum damage. Revel in your brutal victory after toppling rivals with devastating finishing moves.

– Tag-Battle System – Fight battles with up to three heroes at once to become the ultimate fighting force. Slash through hordes of enemies and defeat monstrous bosses with the combined power of all your heroes.

– Legendary Arsenal – Equip and upgrade your heroes with lethal gear designed for all fighting styles, including the mythical club of Hercules!

– Fighting Pit – Show off your battle skills against friends and players around the world. Become the champion of the Fighting Pit through powerful winning streaks and prove your status to players across the globe!