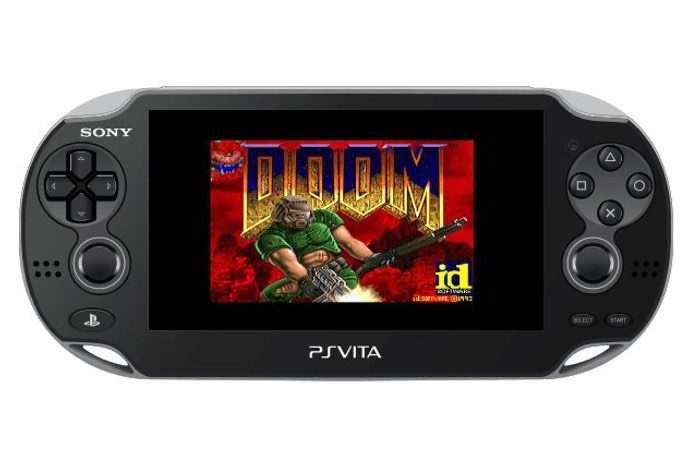 A team of hackers has this month released a simple method for jailbreaking the Sony PlayStation Vita handheld game console, allowing owners to install emulators and other homebrew software.

Nearly 4 years after Sony first launched the PS Vita a website has now been set up but will install the HENkaku Vita jaibreak for you allowing you to run an official software on the handheld device. HENkaku will also work on the PlayStation TV hardware.

Check out the video below to learn more about the HENkaku PlayStation Vita jailbreaking software which can be installed by just visiting the HENkaku website via the PlayStation Vita web browser and tapping the install button. HENkaku also supports the latest PS Vita firmware version 3.60.

For the last couple of months, molecule (composed of I along with Davee, Proxima, and xyz) have been working hard to bring you an easy-to-use homebrew solution. The result is HENkaku (変革), the first HEN for the Vita. Since the release of Rejuvenate a year ago, developers have created tons of wonderful emulators, games, and apps for the Vita.

Unfortunately, Rejuvenate is hard to set up, has many annoying limitations, and supports only an older firmware version. As a result, we recommended Rejuvenate only to developers who wish for an unofficial way to write apps for the Vita. When I first announced Rejuvenate and the call for an open toolchain, I emphasized that the SDK must be binary compatible with the Vita’s native loader.

I published the specifications document and some gracious developers took up the task and wrote vita-toolchain. At the time, there were some pushback on why I was adamant on binary compatibility when the loader was also written by us. Well, the reason was this: developers (mostly) do not have to make any changes to their code. If your homebrew ran on Rejuvenate, it will run with HENkaku with minimal work. We ask developers to build their code with the latest toolchain now for HENkaku compatibility.

HENkaku simply lets you install homebrew as bubbles in LiveArea. It is a native hack that disables the filesystem sandbox. It installs molecularShell, a fork of VitaShell that lets you access the memory card over FTP and install homebrew packages (which we create as VPK files). With vita-toolchain, developers have access to the same system features licensed developers have access to as well as undocumented features that licensed developers cannot use (including overclocking the processors).