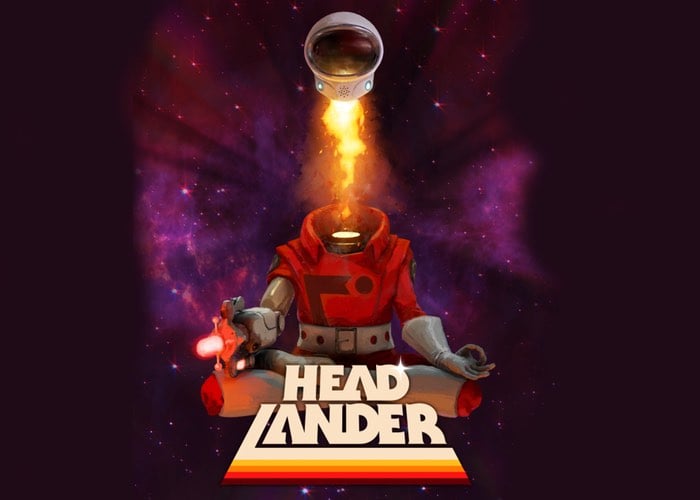 Chris Johnston Senior Games Producer, Adult Swim Games has taken to the official PlayStation blog this week to announce the launch of their Headlander PlayStation 4 game later this month on July 26th.

Check out the video below to learn more about the story you can expect to engage in within Headlander, after you wake up on a derelict spacecraft to the news that you are the last organic life form left in the known universe. Oh yes, you are also just ahead in a space helmet! Making things just a little more tricky.

At the start of the game you can select from three different heads as your player character, and solving the mystery of who you are and why you’re the only human left is one of the major plot points of the game. Luckily, you can dock that noggin into plenty of other things — humanoid Citizen and Shepherd bodies, robot dogs, turrets, computer terminals, and robot vacuum cleaners; anything with a universal docking ring will accept the connection.

The game world is a huge sprawling network that all kicks off in the Pleasure Port, a futuristic space resort where Citizens relax in locations like the Fondlarium and Boob Tubery while Shepherds patrol and keep the peace. Each Shepherd has color-coded security clearances so bouncing from one body to another becomes crucial to traversing the game’s world. Additionally, with each Shepherd body step up the ROYGBIV color spectrum, your lasers will become more powerful and bounce an additional time off walls. Violet lasers in close quarters can be challenging to maneuver around when you’re just a head!