Sony has today announced via the PlayStation Blog that from today PlayStation 3 owners will be able to enjoy series episodes from HBO which including True Detective, Boardwalk Empire and Game of Thrones.

The arrival of the new HBO content was first announced by HBO CEO Richard Plepler back in January of this year and Sony is currently working on adding the HBO content to its next-generation PlayStation 4 games console. 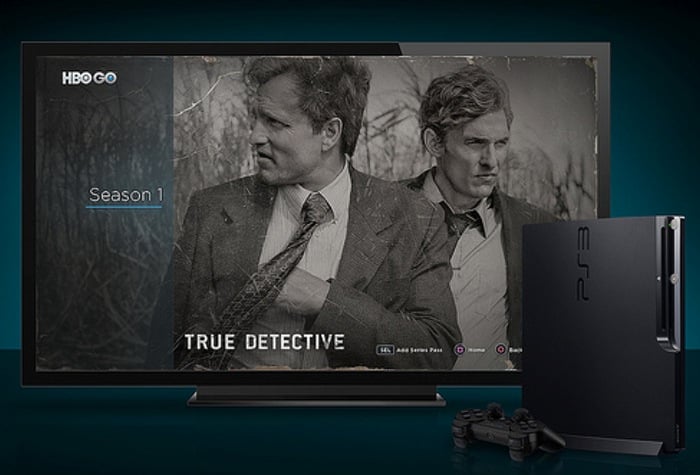 The new edition of the HBO content is perfect timing for those PlayStation 3 gamers who enjoy Game of Thrones, as the new season 4 Game of Thrones will be premiering next month on April 6th 2014.

When any news regards HBO arriving on Sony’s PlayStation 4 is announced by either HBO or Sony we will keep you updated as always. To start enjoying HBO content on your PlayStation 3 simply install the HBO GO application on your PS3. Enjoy!