Amazon is always out to get more shows to help it compete against Netflix in the streaming video wars. HBO and Amazon have signed a new deal that sees several popular HBO original series come to Amazon Instant Video. The deal has an entire series worth of video for older shows. 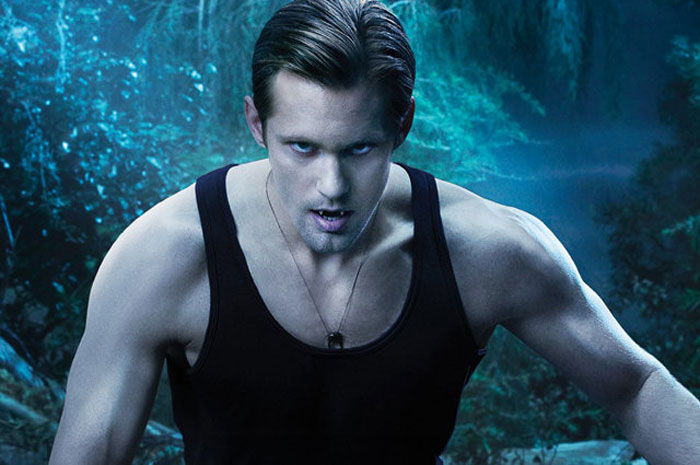 Those older shows you can watch in their entirety include The Sopranos, Six Feet Under, The Wire, Eastbound & Down, and Flight of the Conchords. The deal also sees some current shows come to Amazon Instant Video as well. The catch with these current shows is that they aren’t available up to the current seasons.

Only a few early seasons are available for shows like Treme, True Blood, and Boardwalk Empire. That is a bummer if you want to catch up with missed seasons of True Blood before the final season kicks off. The deal will eventually include Girls and Veep. No talk of Game of Thrones coming to Amazon has surfaced. That is definitely the most popular show that HBO has to its credit. Even with some shows missing and others only available in parts, this is a good deal for Amazon users.