Rumours are suggesting that Apple may have purchased a new domain name for the tune of $4.5 million for their new Cloud services. The domain icloud.com until recently was owned by Swedish based company Xcerion for a Cloud storage service but has recently been rebranded to the new domain cloudme.com 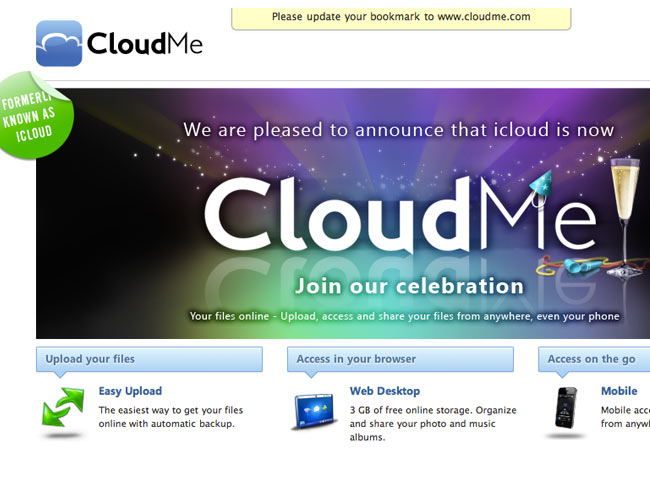 A source close to the company has told the Gigaom website that “Xcerion has sold the domain to Apple for about $4.5 million”. This is still unconfirmed as yet and Xcerion or Apple have yet to comment on the rumour.

Its no secret that Apple is currently developing a new Cloud based service which might launch shortly and compete directly with Amazon’s Cloud Locker.