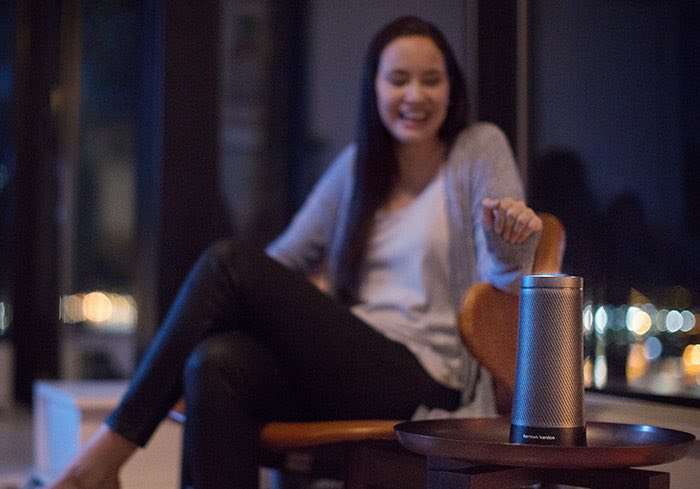 We know that Microsoft was working on Cortana powered speaker to take on Google Home and Amazon Echo and the device has now been revealed, the Harman Kardon Invoke.

This new speaker will feature Microsoft’s Cortana voice assistant and it will offer 360 degree sound, you will be able to use the device to make and receive calls using Skype. 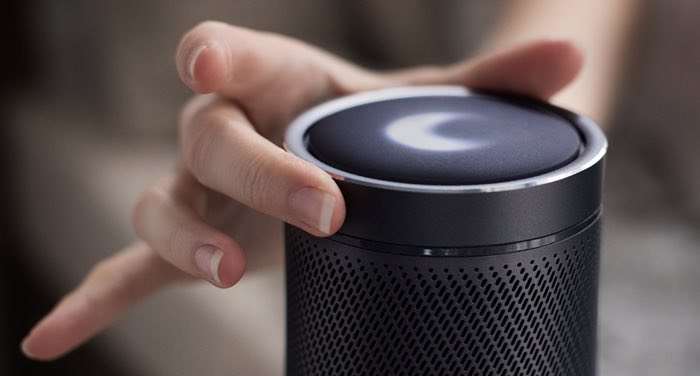 The Harman Kardon Invoke will apparently come in two colors, black and silver and the device is expected to go on sale some time in the fall.

As yet there are no details on how much the new Harman Kardon Invoke Cortana speaker will cost, as soon as we get some more details about the device, including full specifications and a launch date, we will let you guys know.