If you have been looking forward to the release of the Harley Quinn’s Revenge DLC for Batman: Arkham City. You might be pleased to know that its now scheduled to arrive on May 29th. The same day the Batman: Arkham City Game of the Year Edition also arrives in stores. 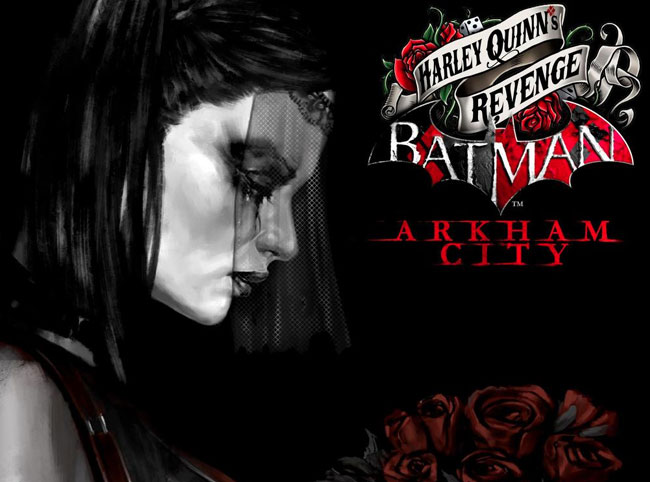 As well as Harley Quinn the DLC will also include Robin and allow gamers to rotate between playing both characters as they try to stop Harley Quinn carrying out her dreadful deeds.

When is officially launches its expected to cost 800 points on Xbox Live, and $10 on the Playstation network, when it arrives on May 30th for PS3 gamers. The update will also be made available to PC gamers but no information has been released as yet by Rocksteady regards the PC launch.