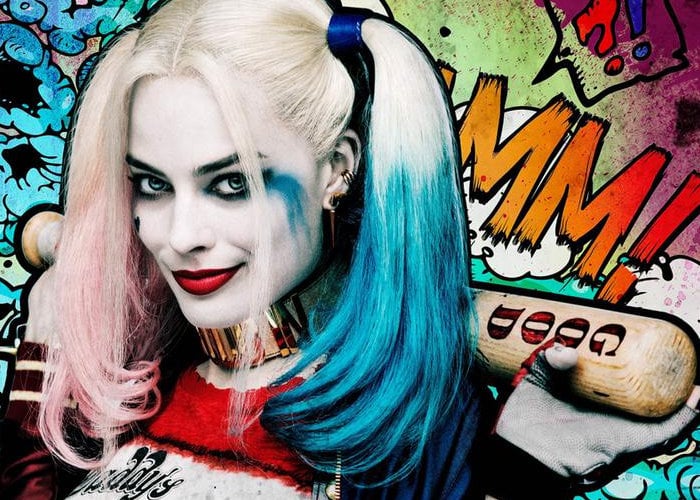 Warner Bros. pictures and DC comics have released the first teaser trailer for the upcoming Harley Quinn movie, Birds of Prey: And the Fantabulous Emancipation of One Harley Quinn. The new DC movie is a spin-off from the Suicide Squad an once again stars Margot Robbie as Harley freakin’ Quinn. Birds of Prey will be premiering in theatre screens worldwide on February 7th, 2020 and stars Margot Robbie, Mary Elizabeth Winstead, Derek Wilson and Ewan McGregor as Black Mask.

“After splitting up with The Joker, Harley Quinn and three other female superheroes – Black Canary, Huntress and Renee Montoya – come together to save the life of a little girl (Cassandra Cain) from an evil crime lord. “