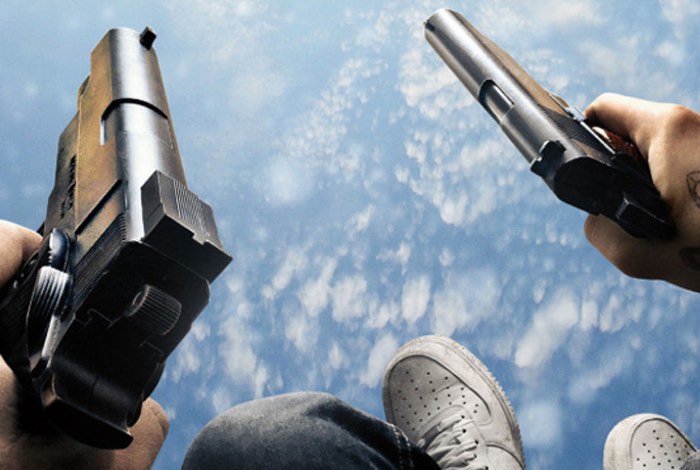 Some of our reader might remember the first-person shooter (FPS) movie that was launched over on Indiegogo in 2014 and raised $250,000 to create a move that shows the main character in first person and uses every cliche possible from FPS tiles such as Call of Duty and others.

The short was directed by director Ilya Naishuller who has now been asked to make a feature-length movie in the same style, and Hardcore Henry is the result, check out the awesome trailer below.

You remember nothing. Mainly because you’ve just been brought back from the dead by your wife (Haley Bennett). She tells you that your name is Henry. Five minutes later, you are being shot at, your wife has been kidnapped, and you should probably go get her back. Who’s got her? His name’s Akan (Danila Kozlovsky); he’s a powerful warlord with an army of mercenaries, and a plan for world domination.

You’re also in an unfamiliar city of Moscow, and everyone wants you dead. Everyone except for a mysterious British fellow called Jimmy (Sharlto Copley). He may be on your side, but you aren’t sure. If you can survive the insanity, and solve the mystery, you might just discover your purpose and the truth behind your identity. Good luck, Henry. You’re likely going to need it…