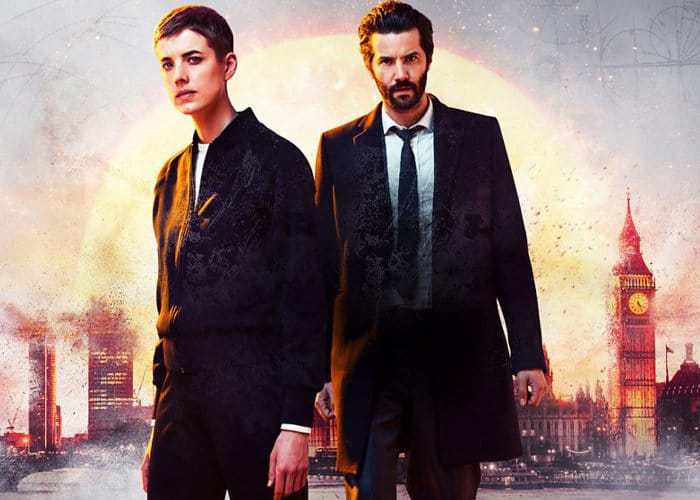 Hard Sun the new “pre-apocalyptic” crime drama created by the BBC and Hulu will be making its way to the US on March 7th, 2018 after first launching throughout the UK on January 6th, 2018. Written by BAFTA and Emmy-nominated Neil Cross, Hard Sun is directed by Brian Kirk (Game of Thrones) with Hugh Warren (Thirteen) producing, with support from executive producers are Kate Harwood for Euston Films and Elizabeth Kilgarriff for BBC One. Check out the teaser trailer below to learn more about what you can expect from the storyline and characters of Hard Sun.

Set in contemporary London, Hicks is a family man and a great, committed officer. He’s also profoundly corrupt. Renko is a difficult and damaged, but utterly incorruptible officer.  Thus, the two cops stand on different ends of the social and moral spectrum and also seriously distrust one other – and for good reason.  But they must somehow learn to work together if they’re going to survive until the end of the world.