Looking to give Leap Motion a little competition a new gesture controlled motion interface has been developed called the Haptix which is small enough to be clipped to the top of your laptop screen and provides in-air gesture control for users.

The Haptix gesture controller is equipped with twin cameras and has been designed to transform any flat surface into a 3D multitouch surface to control your computer. if that sounds familiar you might also like to check out the Ubi Interactive device we features earlier today. 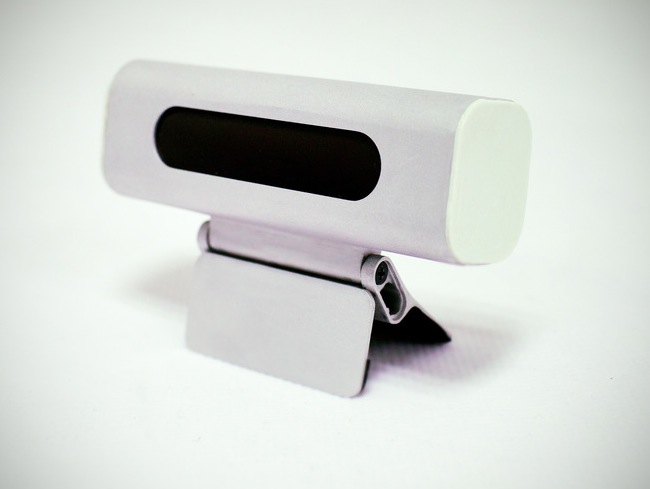 The Haptic device allows you to control any computer by tapping, pinching to zoom, or swiping to scroll on that surface itself. Watch the video below to learn more about the Haptix motion controller.

“Even when your fingers are above the surface, you see them appear on the screen. This way, you know exactly what you’re selecting when you tap the surface. To click on a link, simply move your finger over the link and tap down; it’s so much faster than swiping on a trackpad. When you’re touching what you see, it’s just like reaching out and touching the screen itself, except your hands are well-rested right in front of you.” 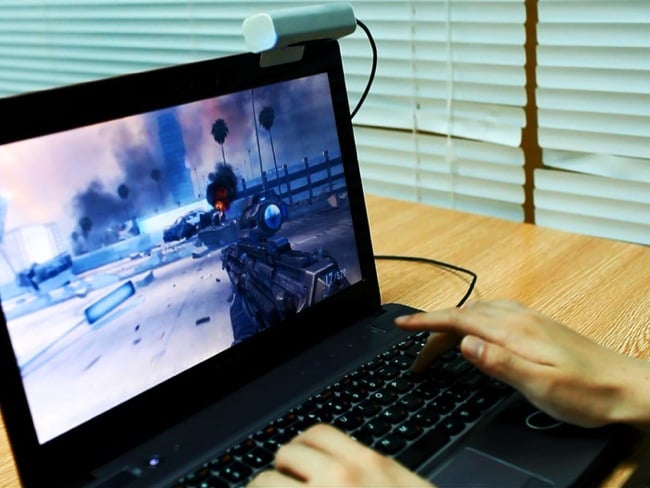