Despite first casting our discerning (not to mention modest) eye on its rather flashier sibling, there’s something to be said for Sony Ericsson’s lower profile effort as well. Seemingly taking its design cues from old Samsung feature phones back before Samsung took its design cues from litigious fruit, the Xperia Ray is a no non-sense, no gimmicks device. 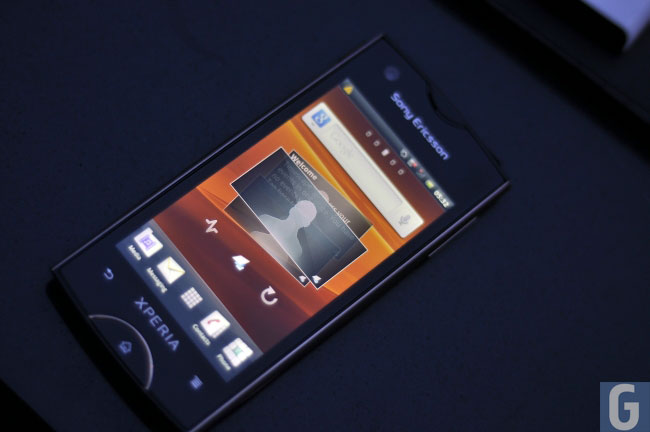 There was a lot to like, including the slim profile, 3.3 inch screen that still managed to pack in WVGA, respectable 1 Ghz Scorpion and just general lack of compromise in key areas that usually accompanies a phone at that price point. Said price point is apparently hovering around the £20 pay monthly mark, but that’s by no means gospel at this point. The long and short of it is we came away impressed with the amount of phone stuck in such a respectably diminutive package.