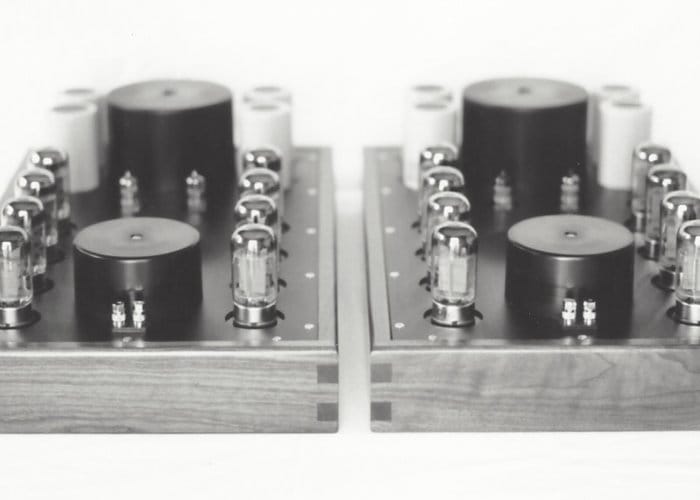 Audiophiles searching for handcrafted tube amplifiers may be interested in a new product from Bellgrove Fine Audio based in Pasadena, California. The “Extraordinary Tube Amplifiers” have this week been launched via Kickstarter under now available to back with pledges starting from £349 or $450 with shipping throughout the United States expected to take place during October 2018.

The team behind the handcrafted amplifier is designed for optimal listening pleasure explain more about their unique product and its features, Cynthia Bradley explains more. “The first time I heard these amplifiers, we used a Sony CD player and Avatar speakers from Avalon. We listened to Beethoven’s Fifth Symphony, and I was just blown away. I heard instruments I’d never realised were supposed to be playing this piece! Everything they say about the sound produced by tube amplifiers is true. The designer knew he wanted powerful vacuum tube amplifiers, with the bench performance of a modern solid state amplifier, and requiring no user adjustments (other than replacement of the tubes).”

“He also wanted the vacuum tubes to be completely exposed so one could enjoy the considerable visual beauty of these wonderful devices. This was because the cosmetic appearance of the designs when he first became interested in high-end audio was unattractive, with boring sheet metal construction and “pro-audio” styling. Frankly, when he looked around, no one was building what he wanted.

So, he knew he had to design and build them himself. Thus, the inspiration behind Bellgrove Fine Audio. Unfortunately, his health prevented him from realising his dream, and he died before he could bring these incredible instruments to market. I want this testament to his vision to happen!”