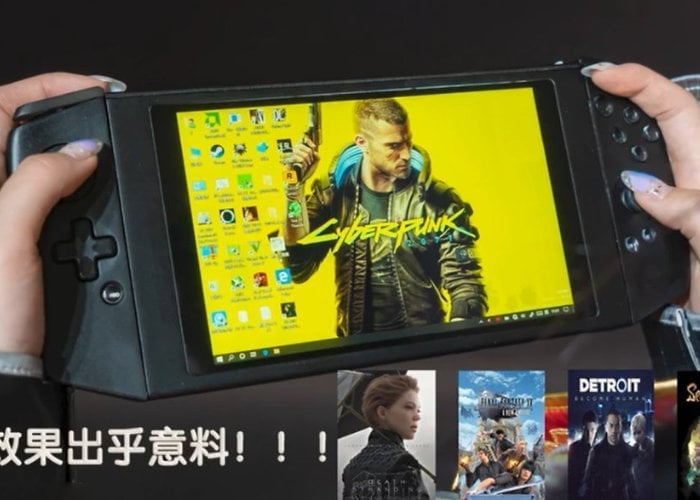 After unveiling their new Aya Neo handheld gaming PC earlier this year, the handheld games console has now progressed to its prototyping stage and more details together with a few images have been shared by its creators. 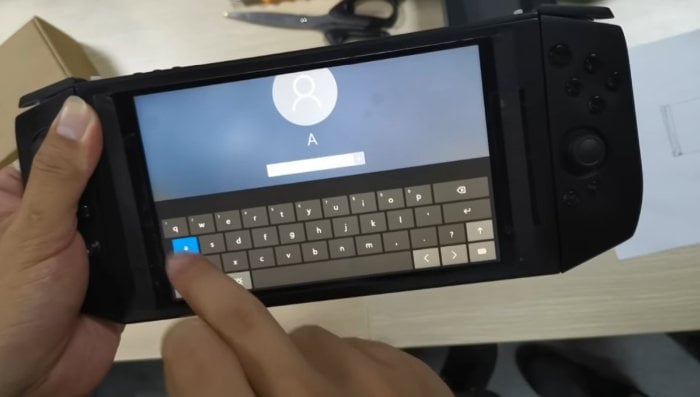 Other features of the Aya Neo include integrated game controllers, accelerometer, support for wireless 6 and a rechargeable 47 Whr battery. As soon more details are announced regarding pricing and availability we will keep you up to speed as always in the meantime follow the links below for more details over on the official Facebook Aya Neo group. 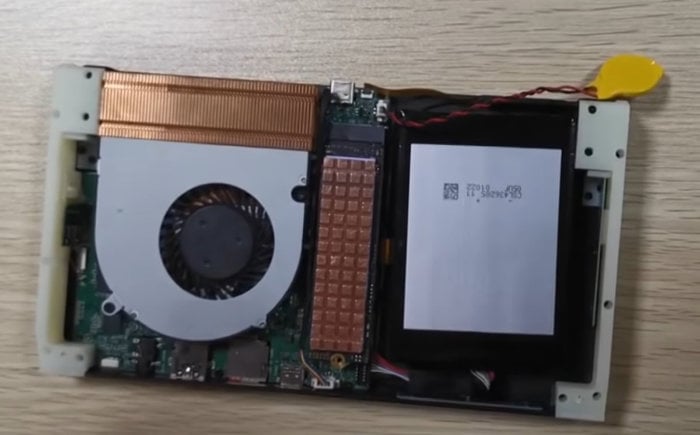