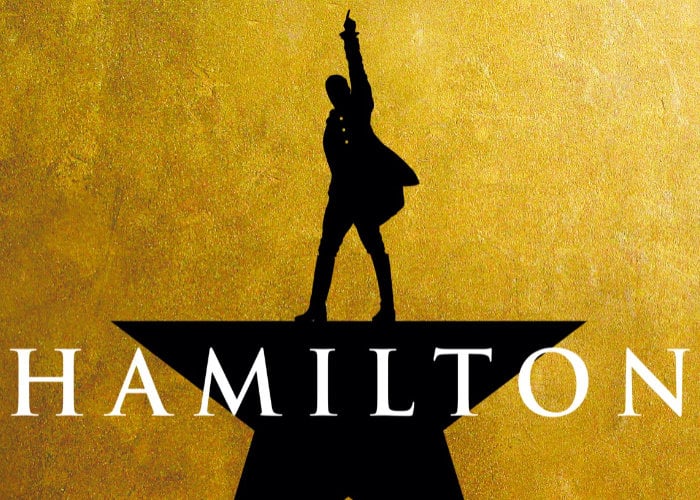 Disney+ subscribers will be able to experience the original Broadway Production of Hamilton, streaming exclusively on Disney+ on July 3rd 2020. Check out the trailer below to learn more about what you can expect from the exclusive Disney+ premier showing early next month.

““Hamilton” is the story of America then, told by America now. Featuring a score that blends hip-hop, jazz, R&B and Broadway, “Hamilton” has taken the story of American founding father Alexander Hamilton and created a revolutionary moment in theatre—a musical that has had a profound impact on culture, politics, and education. Filmed at The Richard Rodgers Theatre on Broadway in June of 2016, the film transports its audience into the world of the Broadway show in a uniquely intimate way.”