Halo: Reach hasn’t even been out a full week yet but Bungie have released some very impressive first week stats with 31,000,000 Games have been played since launch. 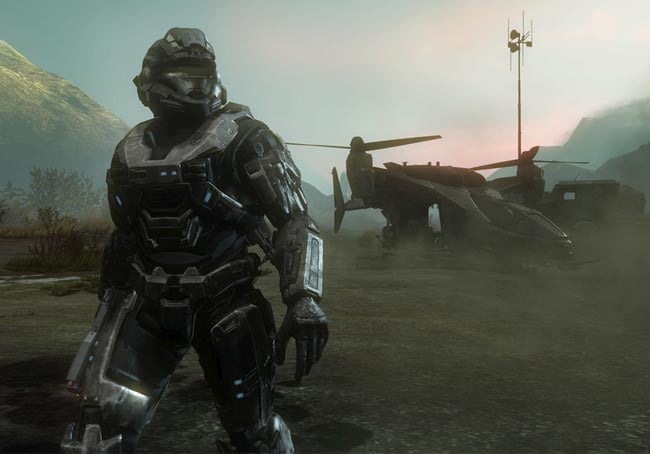 255,996 Weekly Challenges have been completed

953 Man-years have been spent in matchmade games

1365 Man-years have been spent in campaign

577,804 recommendations have been sent to friends