Halo gamer fans are sure to enjoy this new four minute long fan made live-action film called “Halo: The Fallen” which has been created on budget of less than $200. 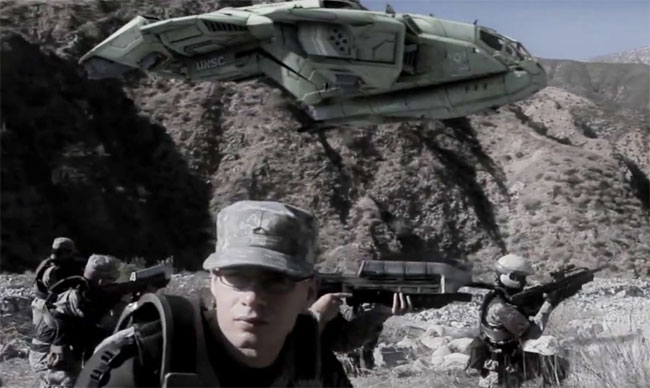 With a budget of less than $200 has paid for visual fx, costuming and prop design and cinematography, to create the Halo: The Fallen short film. Which features an aging veteran of the Human-Covenant war recollects his first encounter with the Covenant. Enjoy!