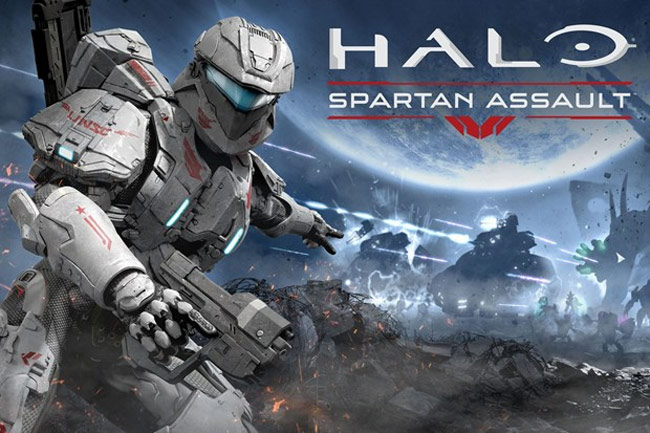 The announced of the games launch was made via the official Windows Blog and explains that the Halo Spartan Assault, which runs only on higher-memory Windows Phones, will be available from today for $6.99.

However Halo Spartan Assault, is now available worldwide except in the U.S., where Verizon Wireless customers get first dibs until August 16th 2013. Watch the video after the jump to see the Halo: Spartan Assault Windows Phone 8 game in action.