Bungie has finally revealed the project it left Microsoft and shacked up with Activision to build back in 2007. And having left a franchise it created and nurtured into an iconic industry presence over the course of a decade to make it, this should be something truly special. The only problem is they haven’t actually shown anything. Details are light, as although Bungie has been working on the game for years only concept art was actually shown, with the high concept of the game explained by executives. 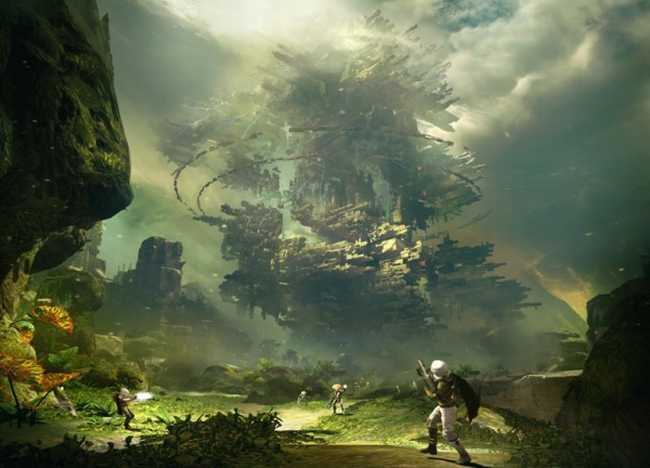 “As we saw Destiny come together,” Activision Publishing CEO Eric Hirshberg says, “we realised it belonged to a genre we couldn’t quite pin down. We realised to refer to Destiny as any one of these pre-existing genres would almost be to undersell or under-promise what we think it could deliver to gamers, because we think it has the capacity to deliver a new experience.” Destiny is being billed as the first “shared world” FPS, a cross between FPS, sandbox and persistent worlds, if Bungie needed one more reason for close scrutiny of its project.