Today the Halo Anniversary development team studios 343 Industries has outlined a few details on how the Kinect integration will work in the upcoming release. Specifically concentrating on 3 features that will be included, the Voice Commands, Analyse Mode and The Library.

As you might have already guessed the Voice Commands feature allows you to perform basic in game tasks such as throwing grenades, reloading and switching between certain settings, simply by shouting at your Kinect console during battles. 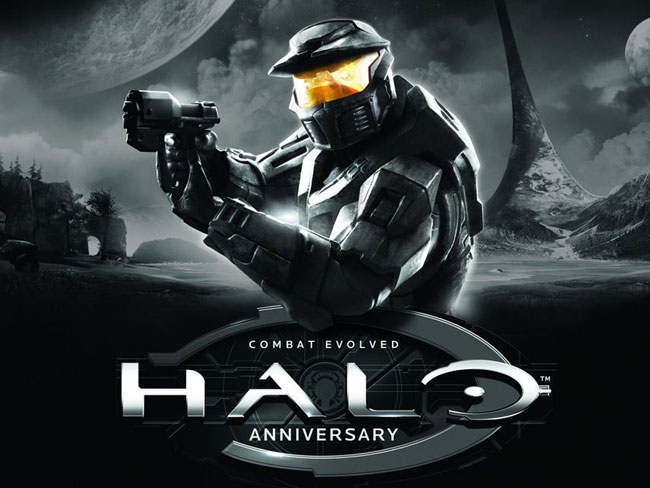 The Analyse Mode will allow you to scan items into your database which is called the library, by simply moving your crosshair over the item and saying ‘scan’. Once items have been transferred to your library they are then accessible using Kinect and a number of different hand gestures.

Halo: Anniversary will be released on Xbox 360 on November 15th.