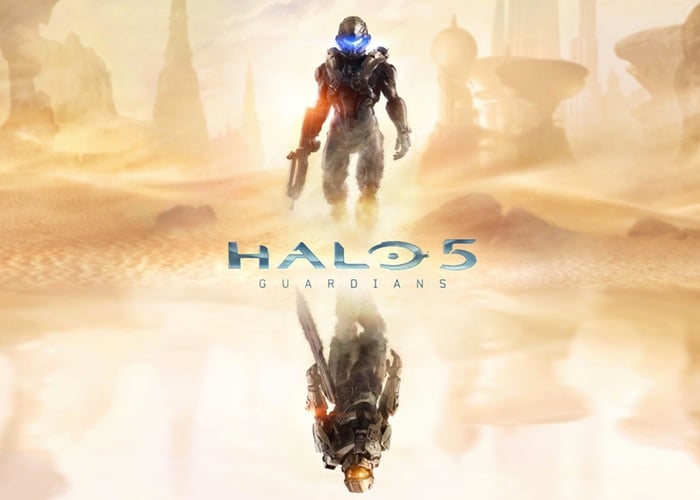 Halo fans looking forward to the launch of the new and highly anticipated Halo 5 Guardians multiplayer version of the award-winning game. Will be pleased to know that Microsoft has announced at E3 this week that the Halo 5 Guardians Multiplayer Beta test phase will be commencing on December 27th 2014.

To be eligible to take part in the Halo 5 Guardians Multiplayer Beta testing you will need to have purchased and unlocked exclusive content within the recently announced Xbox One Halo: The Master Chief Collection and Halo: Nightfall games.

Once unlocked on your next generation Xbox One console the exclusive items will then carry over into the Halo 5: Guardians game. Check out the one minute teaser trailer below to whet your appetite in preparation for the Halo 5 Guardians launch.

The Halo: The Master Chief Collection will be launching in November 2014 for the Xbox One, Microsoft explains :

“The Master Chief Collection is a beast of an offering brimming with more bonuses, enhancements, and extras than you can shake an Energy Sword at. For starters, each title is optimized to take full advantage of the Xbox One’s power and will run at 60 frames-per-second.

So, even the series’ most recent releases – “Halo: Combat Evolved Anniversary” and “Halo 4” – will benefit from the jump to Xbox One, sporting much higher fidelity, better shadowing, reflection, and lighting effects, as well as an overall level of detail that trumps the previous console generation.”