If you are a fan of the Halo 2 “Headlong” multiplayer map you will be pleased to know a new and revamped version of the map reborn as “Breakneck” will be included in the Halo: Combat Evolved Anniversary edition which will be arriving on 15th November 2011.

The new Halo: Combat Evolved game will bring 3D support to the Halo game and Xbox 360 gamers and has been released to commemorate the 10 anniversary of the arrival of the first Halo game. View a preview of the new map after the jump. 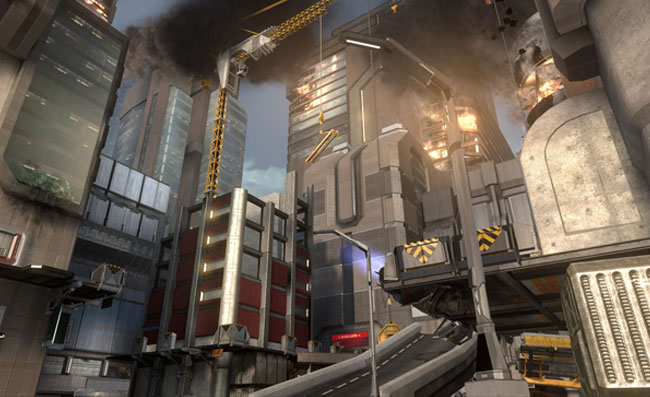 “For the first time, fans will be able to experience the original Halo campaign in a whole new dimension as they step onto the legendary ring world in stereoscopic 3D,”