So the ebook wars have begun. ‘Twas inevitable, since contrary to the impression that the publishing world is a boring place stuffed with books (not so far from the truth actually), there has always been constant tension between publishers and their various distribution channels. In this case, the clutch of public libraries in Halifax, Canada don’t want to purchase extra titles from HarperCollins. Why? 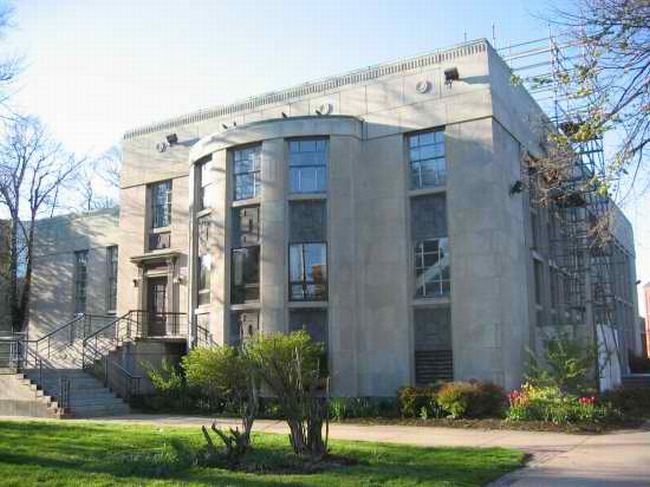 It has all to do with licensing fees. Since the unregulated flow and distribution of ebooks doesn’t make for good business, HarperCollins have increased fees on select titles. The pinch is when one out of five ebooks available for borrowing is from HarperCollins, libraries not buying their titles is gonna hurt.

The decision from Halifax began this month, when HarperCollins changed its unlimited lending policy to one where libraries have to re-purchase a title after it’s been circulated 26 times. The libraries think it’s unfair, since the extra purchase will hurt their own limited budgets. The easy way out? Stop buying HarperCollins titles.

The bad news is other libraries in Canada might follow suit, thereby hurting HarperCollins where it hurts the most.