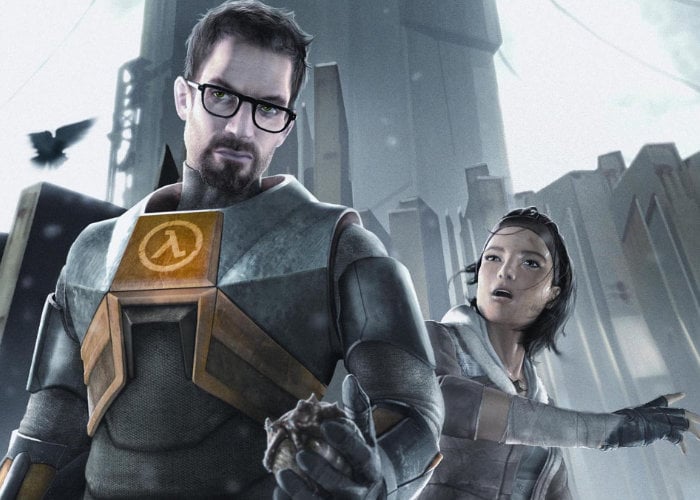 Leaked Half-Life VR code has possibly revealed that Valve is working on a new virtual reality game based in the Half Life world. It has been rumoured for some time that Valve is developing three VR titles, and earlier this year confirmed that it was working on a “flagship VR game” with a launch window pencilled in for sometime during 2019. The leaked Half-Life VR code was discovered by Tyler McVicker who publish the news via his YouTube channel Valve News Network which is embedded below for your viewing pleasure.

As you would expect that the current time Valve has not confirmed any of the details regards a new virtual reality game based on the Half-Life universe, but as soon more information becomes available or is discovered in the code we will keep you up-to-date as always.

“For years McVicker has been trawling the source code of Valve’s publicly released games and game tools, and has spotted telling clues here and there which point to the development of a ‘HLVR’ project, which McVicker believes represents a ‘Half-Life VR’ game, the same which Valve has said will ship this year. In a new video, he offers an overview of the evidence that he’s found and outlines what it could tell us about the upcoming Valve VR game.” explains the Road to VR website.