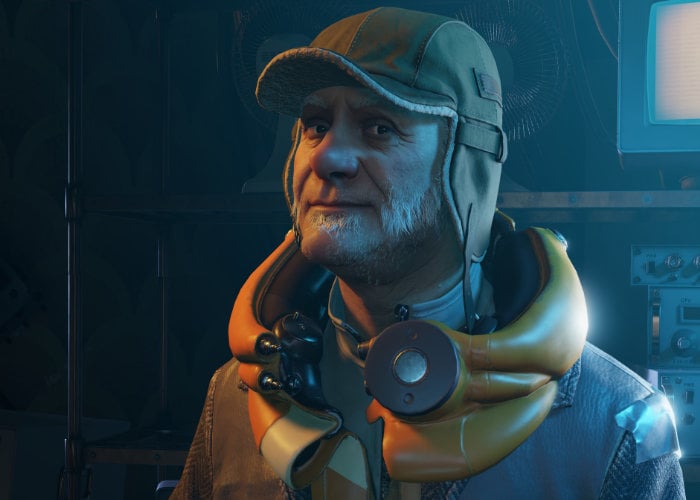 Valve is not sitting back after the release of its groundbreaking virtual reality game Half-Life: Alyx and is now working on a new Half-Life: Alyx level editor. “A set of Source 2 tools for building new environments will ship with the game, enabling any player to build and contribute new environments for the community to enjoy. Hammer, Valve’s level authoring tool, has been updated with all of the game’s virtual reality gameplay tools and components.”

As soon more information is made available when the new Half-Life: Alyx level editor will be ready we will keep you up to speed as always.modder is already working on bringing the previously released Half-Life 2 game to the VR platform as well as enabling those without VR headsets to enjoy the Half-Life: Alyx experience using a standard computer display.

“Valve’s return to the Half-Life universe that started it all was built from the ground up for virtual reality. VR was built to enable the gameplay that sits at the heart of Half-Life. Immerse yourself in deep environmental interactions, puzzle solving, world exploration, and visceral combat. Lean to aim around a broken wall and under a Barnacle to make an impossible shot. Rummage through shelves to find a healing syringe and some shotgun shells. Manipulate tools to hack alien interfaces. Toss a bottle through a window to distract an enemy. Rip a Headcrab off your face and throw it out the window.”