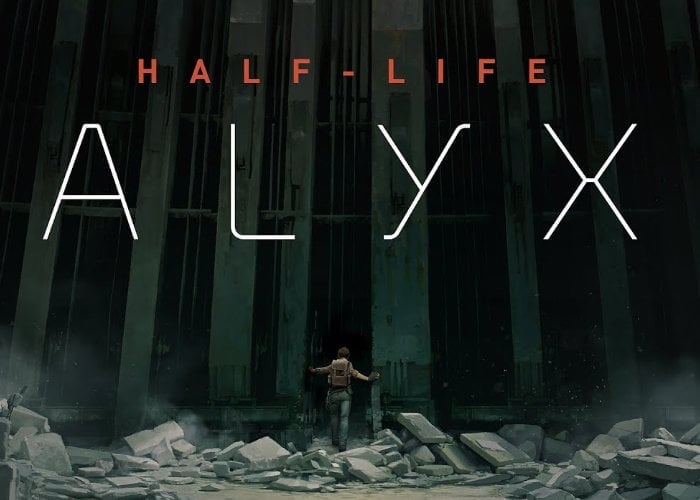 Valve has confirmed the time its highly anticipated Half-Life virtual reality game Half-Life: Alyx will be available to play on March 23rd 2020. Half-Life: Alyx is now available to purchase via the Steam website and will unlock in approximately five days time supporting all Windows virtual reality headsets from manufacturers such as HTC, Windows Mix Reality, Oculus and of course Valves own Index VR headset.

If you fancy enjoying Valve’s epic Half-Life adventure series in virtual reality you will be pleased to know that the unofficial fan made Half-Life 2 VR mod is now available to download from Steam.

“Half-Life: Alyx is Valve’s VR return to the Half-Life series. It’s the story of an impossible fight against a vicious alien race known as the Combine, set between the events of Half-Life and Half-Life 2. Playing as Alyx Vance, you are humanity’s only chance for survival. The Combine’s control of the planet since the Black Mesa incident has only strengthened as they corral the remaining population in cities. Among them are some of Earth’s greatest scientists: you and your father, Dr. Eli Vance.

As founders of a fledgling resistance, you’ve continued your clandestine scientific activity—performing critical research, and building invaluable tools for the few humans brave enough to defy the Combine. Every day, you learn more about your enemy, and every day you work toward finding a weakness.”

Worldwide times for the launch of Half-Life: Alyx are :

Don’t forget all the previous.Half-Life games, they’re all currently free on Steam for Windows, Mac and Linux also if you are playing the Half-Life 2 game don’t forget to install the community made mod Half-Life 2: Update, which adds beautiful lighting, countless bug fixes, and a brand new Community Commentary Mode to the iconic game.