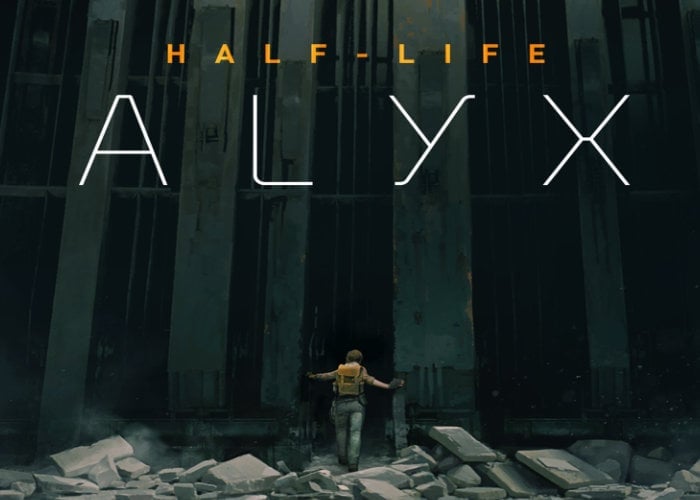 Valve has confirmed this week during an interview with Game Informer that the new and highly anticipated Half-Life: Alyx virtual reality game is just the start of a return to the Half-Life universe. Valve’s Robin Walker stated that Alyx was a “return to this world, not the end of it.”

“Half-Life means a lot to us, and it’s been incredibly rewarding to refamiliarize ourselves with its characters, setting, and mechanics. There are Half-Life: Alyx team members who have been at Valve since Half-Life 2, and quite a few who go back to the original Half-Life. There are also people on the team for whom Half-Life: Alyx is their first time working on this series at all – and many of them certainly hope it’s not the last. We absolutely see Half-Life: Alyx as our return to this world, not the end of it.”

“Half-Life: Alyx is a full-fledged entry in the Half-Life series, both in terms of the sheer amount of content as well as the importance and substance of its narrative relative to the rest of the series. It’s a critical part of the larger story, and it does push that story forward.”

For the full interview and more details on the upcoming Half-Life: Alyx VR game jump over to the Game Informer website. Valve has also confirmed that the Valve Index VR headset will be once again available to purchase in limited quantities on March 9th, 2020.