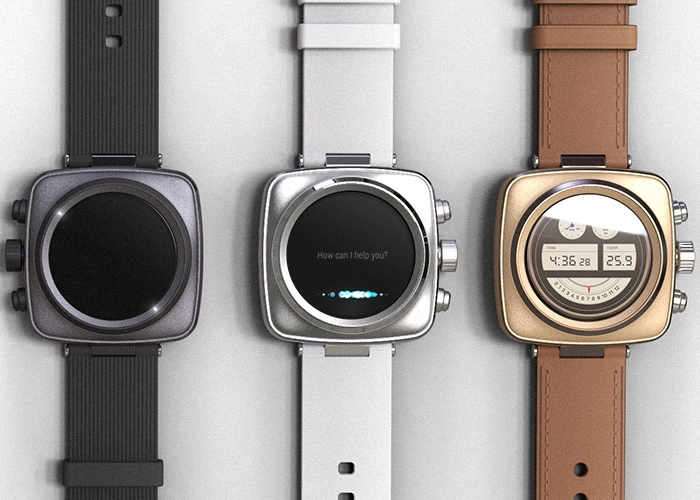 Hagic has created a new smartwatch which its developers say has a battery that can provide up to 15 days of continual use on a single charge.

This long battery life, however doesn’t mean a lack of features as the smartwatch is equipped with technology such as GPS, WiFi, NFC, Gorilla Glass and more. Watch the video below to learn more about the design and inspiration behind the Hagic Smartwatch. 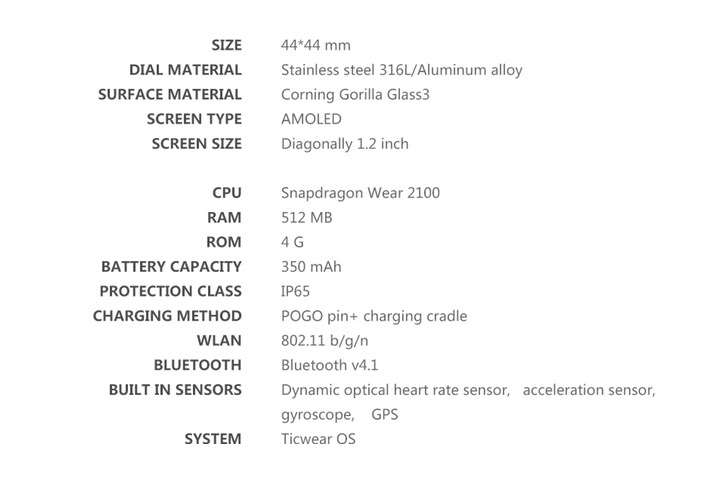 Hagic discuss their Kickstarter campaign in more detail than some of the issues they may encounter.

A 350 mAh battery makes the best battery life watch lasts up to 2 days. With low-power consumption,the Hagic loop will last up to 15 days. Normally,a typical smart watch usually is left behind after running out of power.With the Hagic loop it keeps telling time.There is also a reminder for you to charge your smart watch,every time you lift your wrist.

We are a team of designers and engineers and also outdoor lovers.During the process of R&D,we didn’t compromise on details; we looked into every smell step,improved and re-worked,striving for perfection.
We blend sense of fashion into smart watch.Our team of designers keep promoting the design script of each generation.

The development process has no guaranteed results and it requires a lot of iterations,trials and errors,testing – all combined with even more efforts,resources,dedication and nerves from the founding teams. We are immensely grateful for your amazing support over all this time – it’s been invaluable during our journey and we would never have gotten this far without you!

Jump over to the official Kickstarter campaign page via the link below where pledges are available from $159 for earlybird backers with shipping expected to take place during October 2017.