The two researchers have managed to intercept the wireless messages that travel between software based systems like OnStar and cars, they were able to crack the protocol behind the systems and then duplicate it with a laptop in around two hours. 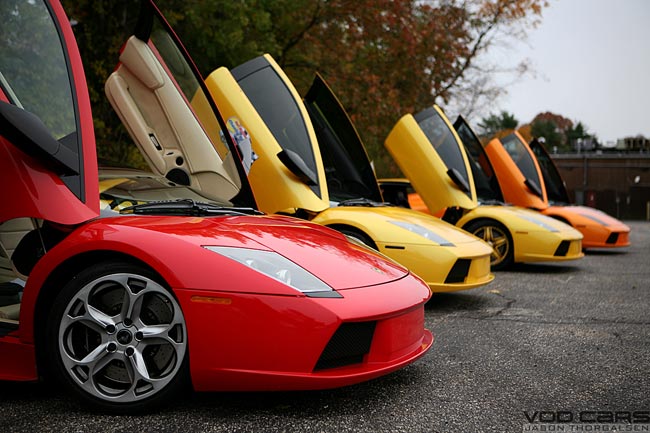 They have managed to use the hack on two different systems and unlock the vehicles, and they have given the system the name of ‘War Texting’, and will present it at the Black Hat Conference later this week, although they have said that they wont release any details on the system and how it works so that it can’t be used maliciously.