Everything in a modern car is controlled by a little computer also known as the ECM. The little computer controls everything from the throttle to the instruments, and even the fuel and timing of the engine. For the last few years all new vehicles have been required to have tire pressure monitors in the tires that are wireless.

A group of hackers has figured out how to use those wireless tire sensors to gain access to the computer of a test car and trick the system into all manner of odd dealings, while driving on the highway at almost 70mph. Once in the system they were able to send false error messages and eventually fried the computer in a test car. 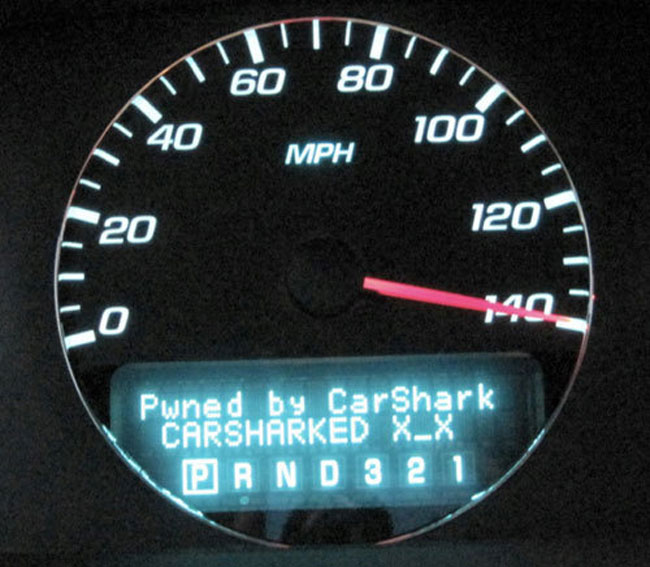 Apparently, the way they got in isn’t an open fault in all cars. The discovered the test cars so-called “secret knock” and used that to gain entry. I have no idea how hard it was to ferret out the access code for the test car, but I can only imagine the mayhem and problems this sort of hack could cause if an easier way to do this is found.