Since the Nook Color was rooted last month a number of apps have already been loaded onto the Android based tablet. But if you are looking to load Kindel books onto your tablet, Blog Kindle has now posted instructions on how to easily install it.

Once the Nook Color has been hacked the Android Market can then be installed allowing you to install any number of applications including the book reading app Amazon Kindle Books. 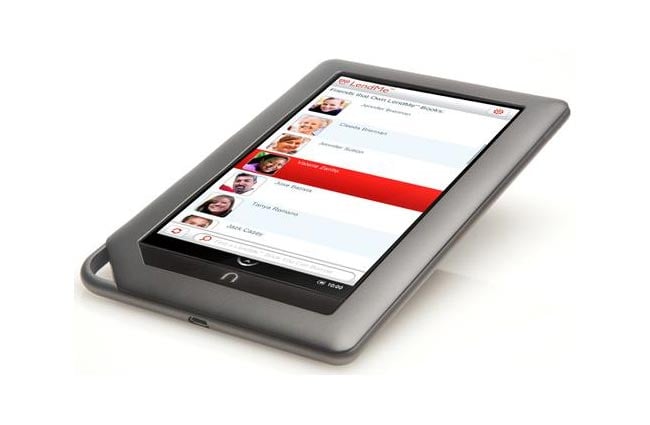 Apparently, the rooted Nook Color firmware is currently less than perfect and does require a reboot now and again and dont forget there are possible downsides to rooting your device, which may end up with you bricking the device.

But dont worry if you dont fancy rooting your new Nook, Barnes & Noble has said it will deliver its own app marketplace early in 2011 and eventually update the device to Android 2.2.