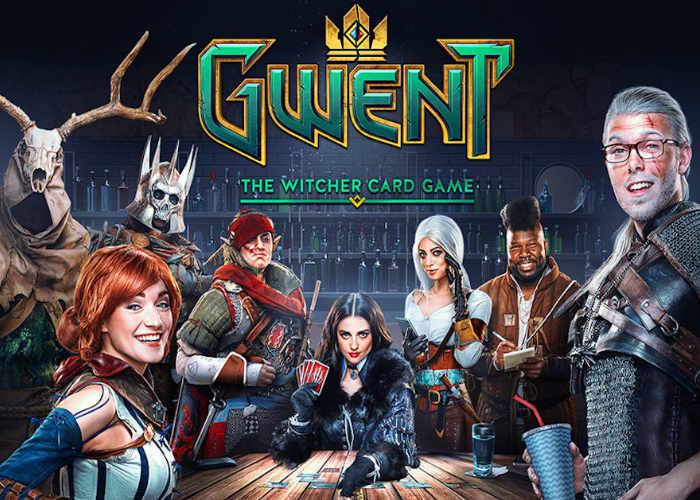 A new update has been rolled out to the popular Witcher Card Game GWENT this week by CD Projekt, providing new cards and ranked matches for beta testers to enjoy.

GWENT The Witcher Card Game is an upcoming free-to-play collectible card game, which is currently in the final stages of development by CD Projekt RED and will be available to play on PC, PlayStation 4, and Xbox One.

Check out all the new additions in the extensive patch notes listed below :