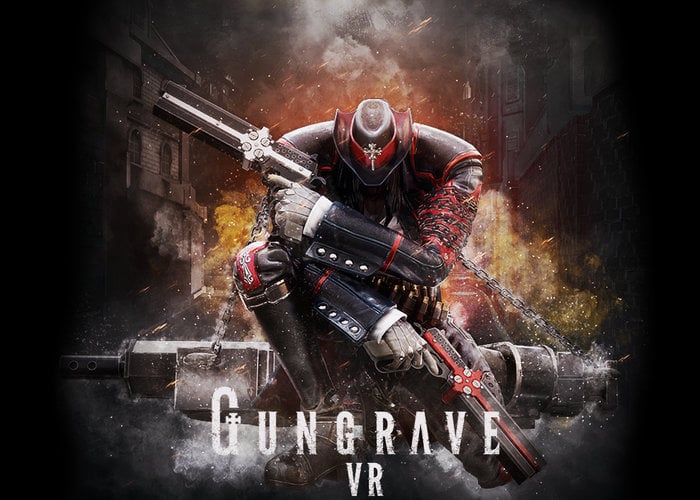 PlayStation virtual reality gamers may be interested to know that Marvelous Europe has announced that Gungrave VR will be launching on the PlayStation platform in just over a week’s time on December 7th, 2018. Check out the announcement trailer below to learn more about the first person and third person shooter.

Within Gungrave VR players take on the role of Grave equipped with dual guns to complete levels consisting of either “free-moving third-person gameplay or first-person action” together with a variety of modes to choose from.

“Following the battle against the Orgmen—creatures transformed by the mysterious drug, SEED—Mika Asagi has tracked the manufacturing of the narcotic (along with a whole new Orgman infestation) to South City. With the city streets overrun by these newly formed creatures, Mika requests the assistance of Beyond the Grave (Grave, for short), waking him from 14 years of rest after his previous battle. She hopes for him to use his power to help rid the city streets of the Orgman threat and stop the flow of SEED once and for all.”

– Multiple Perspectives to Master: Fight through intense levels that are set to either free-moving third-person mode or first-person mode (both stationary and mobile). Each perspective offers new challenges.
– A Legendary Pedigree: GUNGRAVE VR showcases the return of character designer Yasuhiro Nightow (Trigun), with the original Gungrave designers at Red Entertainment as advisers. Grave and Mika’s designs have been given a thorough upgrade after 14 long years!
– Broad Language Support: Fully-voiced in English and Japanese with text support for English, French, German, Italian, Portuguese, Spanish, Chinese, and Japanese.
– Kick Their Ass!: Play on any of three difficulty levels: Normal, Hard, and Kick-Ass. Are you hardcore enough to take down the Orgmen in Kick-Ass mode?