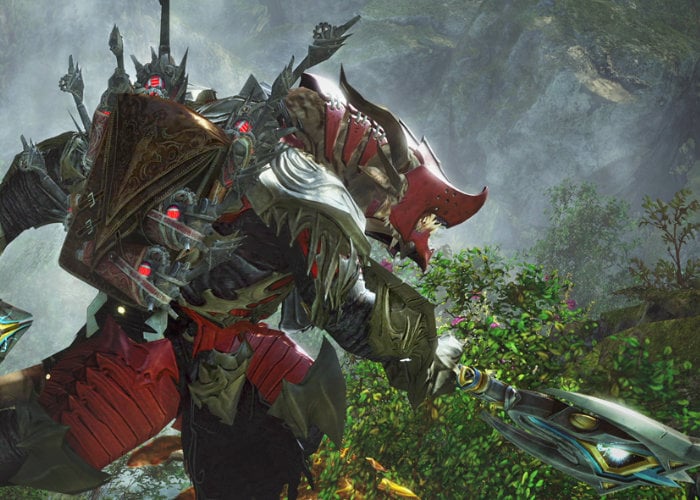 Chapter 3 the latest DLC in the Guild Wars storyline, The Icebrood Saga DLC is now available to download and enjoy.”The costs of the charr civil war are mounting as a steady stream of legion troops—lured by overwhelming Dominion victories and propaganda—defect to join Bangar’s forces. There may still be a chance to turn the tide. Rendezvous with Rytlock to join a parley with Crecia, the legion imperators.. and Ryland.”

New Map: Drizzlewood Coast – This dense and beautiful woodland is the stage for a brutal civil war between the Dominion and the United Legions. With diminished resources, strategy is key. Claim territory from enemy forces led by Ryland’s Steel warband and push back the front lines in a map-wide meta-event.