Guild Wars fans hoping to try their hand again at the new Guild Wars 2 beta this weekend. You will be disappointed to hear that the second planned beta weekend has has to be postponed until further notice, due to technical problems.

During the last beta weekend a number of issues where uncovered that needed to be corrected. To find the cause of the problem ArenaNet ran some stress tests and discovered it needed to install new hardware before another beta weekend could commence. 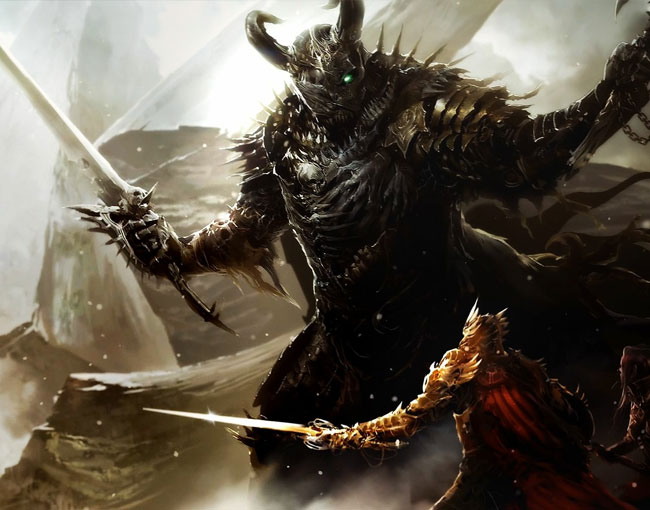 Guild Wars 2 is the sequel to the popular MMORPG Guild Wars which has been developed by ArenaNet, and when released required no monthly fees, a new path for MMORPG’s at the time. Guild Wars 2 will follow in its footsteps requiring only a purchase price for the game at launch.

Guild Wars 2 brings a new game style to the genre which features a storyline that changes to relation to players actions, and is expected to launch sometime during the summer months. But an official launch date has yet to be confirmed by ArenaNet.