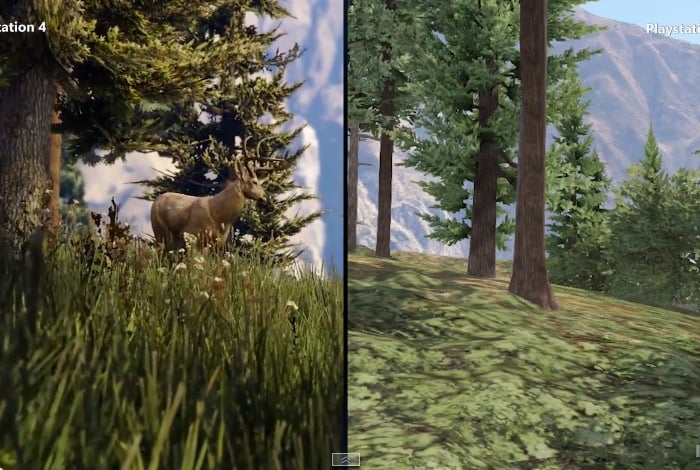 During this weeks E3 games conference Rockstar games the developer behind the popular Grand Theft Auto game announced GTA V the latest title to be released, will be soon launching on both next generation PlayStation 4 and Xbox One games consoles.

If you have been wondering what the graphical differences might be between the older PlayStation 3 and next-generation PlayStation 4, you needn’t guess any longer as YouTube user Imperfect Players has created a new video, demonstrating the two versions side-by-side, to make it easy for you to compare both GTA V PS4 and PS3.

Not only will the GTA V be launching on next-generation consoles it will also thankfully be launching on PC systems as well, after much speculation over the last 12 months to whether it would or wouldn’t appear on the PC platform.

During E3 Rockstar Games has announced that they will be launching their popular Grand Theft Auto V game on PC, Xbox One and PlayStation 4 during the Fall of 2014. As more details are released we will keep you updated. 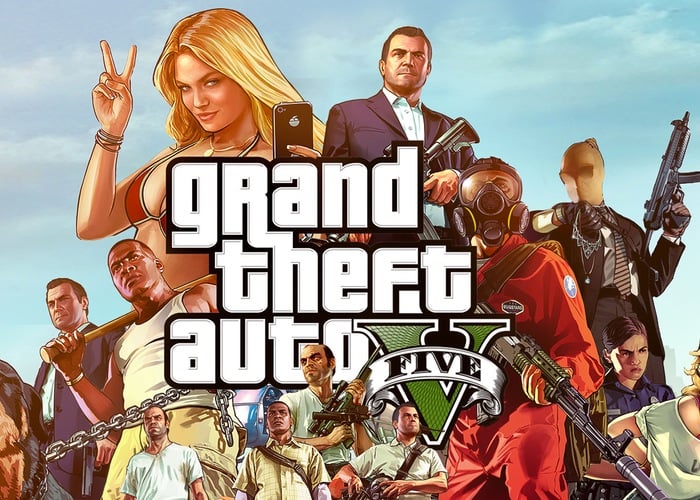