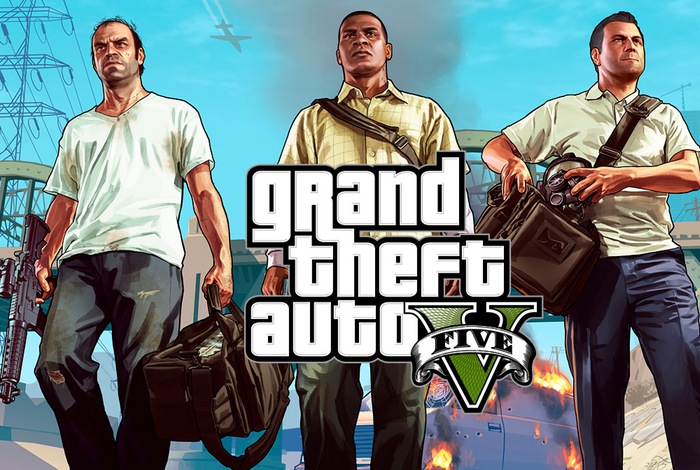 Official figures from Chart-Track have revealed this week that Rockstar, the developer of the hugely popular Grand Theft Auto 5 game has seen physical sale pass 5 million copies in the UK and this doesn’t include digital downloads.

GTA 5 has been a massive hit for Rockstar and is one of the most popular games of all time shipping 45 million copies around the world as of 31st December 2014.

Just three days after the release of GTA 5 the game generated $1 billion in sales, setting new records as the fastest-selling entertainment product in history.

Rockstar also recently launched the highly anticipated Microsoft Windows PC version of GTA 5 which has now been accept by the modding community with some great results. GTA 5 is also playable using the Oculus Rift virtual reality headset, although not officially supported at the current time. The Oculus Rift is set to be made available to consumers early next year during 2016.

To re-cap Grand Theft Auto V is an open world, action-adventure video game published by Rockstar Games and launched on September 17th 2013 for the PlayStation 3 and Xbox 360 followed on November 18th 2014 for the PlayStation 4 and Xbox One, and final on PC on April 14th 2015.