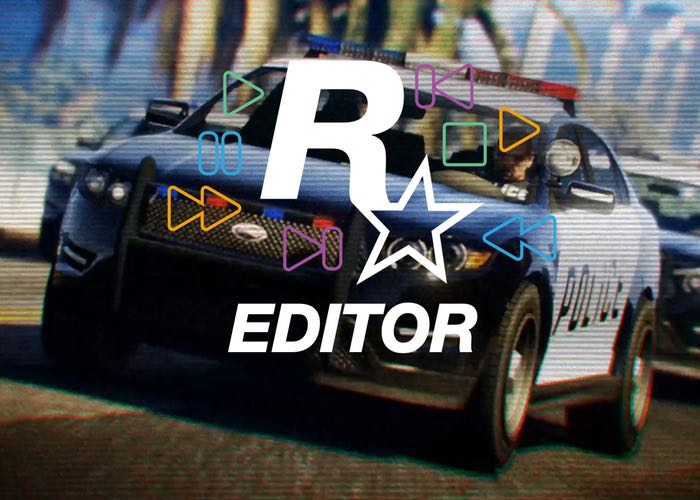 GTA V console players that were a little disappointed to learn about the new Rockstar Editor features and application that were rolled out with the recent release of the PC version of the Grand Theft Auto game.

Will be delighted to learn that Rockstar has this week revealed that the GTA V Rockstar Editor will also be making an appearance on the next generation console versions of the game in the near future.

Rockstar explained during their online Q&A this month :

“The Rockstar Editor is an advanced tool requiring additional processing power so it would not be compatible with GTA V on the older systems, but we are currently working on a version tailored for the Xbox One and PlayStation 4 consoles – and we hope to release that sometime this summer, or as soon as it is ready. We are also planning to bring The Lab radio station to all four consoles in a forthcoming title update. Please stay tuned for more information.”

“We have always appreciated the creative efforts of the PC modding community and we still fondly remember the awesome zombie invasion mod and original GTA map mod for GTAIV PC among many other classics. To be clear, the modding policy in our license has not changed and is the same as for GTAIV.  Recent updates to GTAV PC had an unintended effect of making unplayable certain single player modifications.

It also bears mentioning that because game mods are by definition unauthorized, they may be broken by technical updates, cause instability, or affect your game in other unforeseen ways.”

For more information about new features that will be rolling out to the GTA V game jump over to the official Rockstar website for details, via the link below.