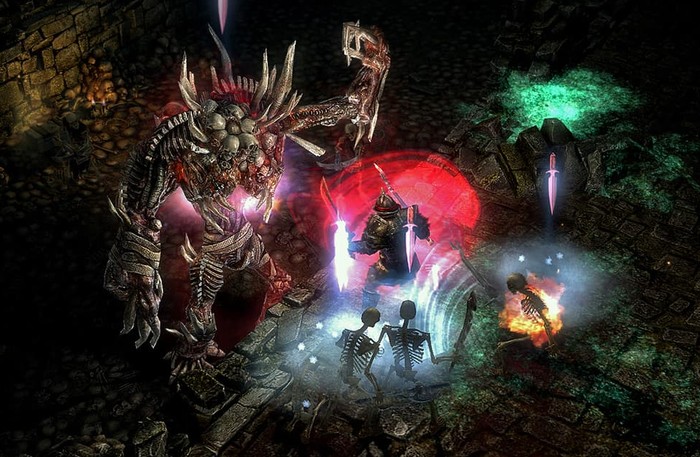 Xbox gamers who enjoy action role-playing games may be interested to know that the develop and team at Crate Entertainment made available the Grim Dawn Definitive Edition on Xbox providing a hack and slash action role-playing game with both single player and multiplayer modes. The indie game has been developed using the Titan Quest engine, it is set in a thematically dark fictional world loosely based on the Victorian era. Check out the trailer below to learn more about what you can expect from the storyline, game mechanics and storyline.

“Grim Dawn takes place in Cairn, a dark, war-torn world where a once proud empire has been brought to ruin and the human race driven to the edge of extinction. Cairn has become ground zero of an eternal war between two otherworldly powers, the Aetherials, who view human bodies as a resource to use, and the Chthonians, who are intent on destroying humanity before that can happen.”

“Humans at some point had come into communication with extra-dimensional beings. They learned things from the whisperings of these otherworldly entities and eventually attempted to open a portal to bring one across. Naturally, being paranoid of the unknown as humans often are, they also devised a way to imprison it once it came through. Through experimentation, they learned that these beings, made of aether, a sort of spiritual energy, could fuse themselves with the human mind, possessing and controlling their host if they were able to subvert the human’s will.

The researchers discovered that a human, once possessed, retained heightened abilities after the aetherial being was purged from them. Naturally, this research got out of control as such things always do. The researchers brought over more aetherials, they got loose, the aetherials were able to then open more portals into their own world, bringing over large numbers of their brethren.”