If you are looking forward to the launch of Gris 2 next month you are sure to enjoy this new Grid 2 multiplayer trailer which has been released by the game publishers, showing you a glimpse of what you can expect.

Grid 2 is an upcoming racing video game, currently under development by Codemasters and is the sequel to the popular Race Driver: Grid game launched back in the middle of 2008. Watch the video after the jump to see Grid 2 in action. 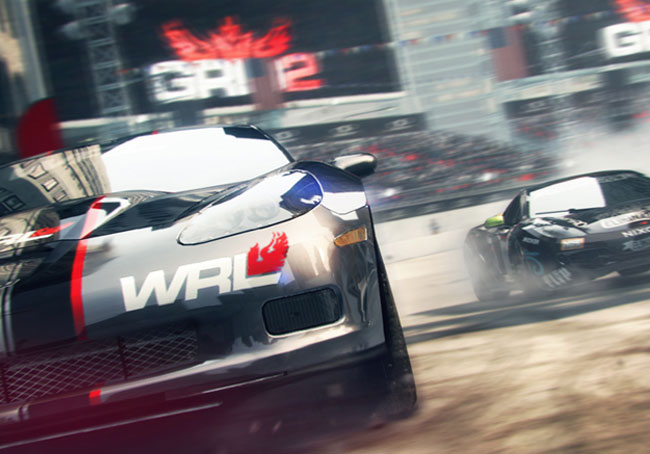 “Grid 2 : Whether players want to dive into a quick race online or in two-player split-screen, specialise in their favourite event or become one of the best cross-discipline racers in the world, GRID 2 offers a multiplayer experience that revolves around the gamer’s play style and choices. GRID 2’s wide-range of game modes can be played online with up to 12 players, including custom races based on player preferences and choosing from pre-defined playlists to jump straight into the action.

Grid 2 players can modify their cars with upgrades and make their mark on the grid by customising their car with a simple yet powerful livery editor which offers up to 6 billion different combinations. New anti-griefing technology includes player grouping, so gamers who like to trade paint will be brought together online whilst clean racers are more likely to find similar drivers in their online sessions.”