Earlier today we told you about the SHatter iOS jailbreak that will jailbreak all existing iOS devices, when it is released, now it seems there will be a jailbreak coming from the Chronic Dev Team which will be called GreenPoison.

The original GreenPois0n jailbreak tool was developed by Chronic Dev Team member p0sixninja to jailbreak iPhone 3.1.3 and iOS 3.2 on the Apple iPad. 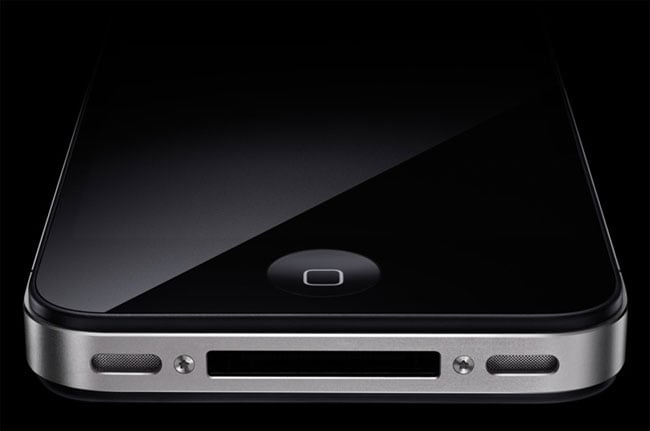 @KOTULCN no, remember when we said greenpois0n would come to use later as a toolkit? using it to create this jailbreak is cutting our workload in half (or maybe more). that’s why pod mentioned it.

There are no details as yet on when GreenPois0n is likely to be released to jailbreak iOS 4.1, as soon as we get some more information we will let you guys know.

Dont forget to check out our Apple iPhone 4 Review.