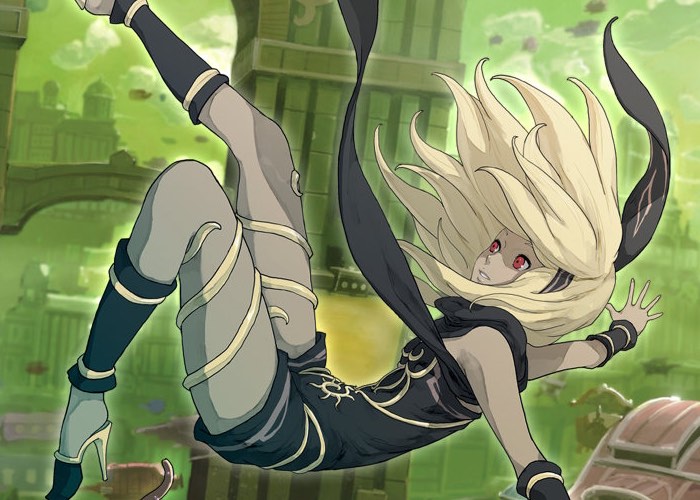 PlayStation 4 gamers that have been patiently waiting for the arrival of the Gravity Rush Remastered game will be pleased to know that Sony has this week brought forward its release date.

The remastered game will now be available to play from 2nd February 2016 offering gamers enhance graphics to explore the unique 3D world that was first experienced on the Sony PS Vita.

Check out the launch trailer for the award-winning PS Vita original game that allows players to manipulate gravity using the DualShock 4 wireless controller and its motion sensors.

The Gravity Rush Remastered game brings with it new missions, challenges and costumes together with the Maid Pack, Spy Pack and Military Pack, all included in the game that will be exclusive to the PlayStation 4 console.

Gain a new perspective as Kat, a strong-willed girl trying to protect her future in a world that’s crumbling to pieces. With incredible gravity altering abilities, Kat is the only one who can salvage the floating city of Hekseville – if only she could remember who she is…

Do you have the courage to battle the mysterious and dangerous Nevi, recover Hekseville’s lost districts and uncover the secrets of Kat’s forgotten past?