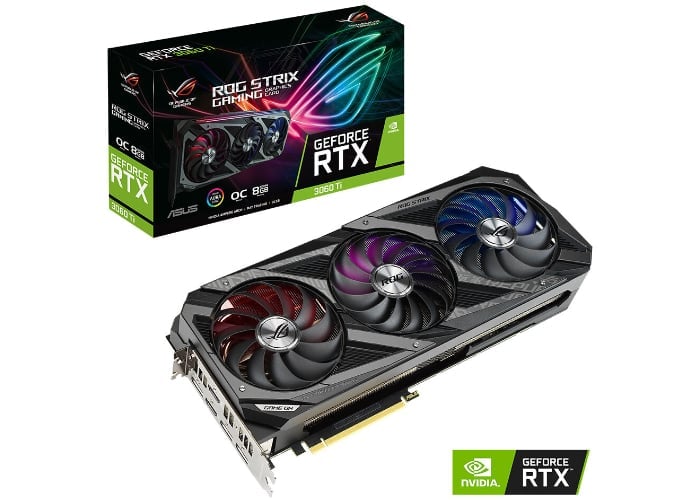 Powered by the NVIDIA Ampere architecture and the 2nd generation of NVIDIA RTX, “the world’s most powerful PC gaming platform for real-time raytracing and AI”, the GeForce RTX 3060 Ti delivers blistering 1080p and 1440p gameplay.

“The RTX 3060 Ti also supports the trifecta of GeForce gaming innovations too, including performance-accelerating and IQ-enhancing NVIDIA DLSS technology which is now available in over 25 games; NVIDIA Reflex which reduces system latency, making games more responsive, and giving players in competitive multiplayer titles an extra edge over the opposition; and NVIDIA Broadcast, a suite of audio and video AI enhancements including virtual backgrounds and noise removal that users can apply to chats, Skype calls and video meetings. 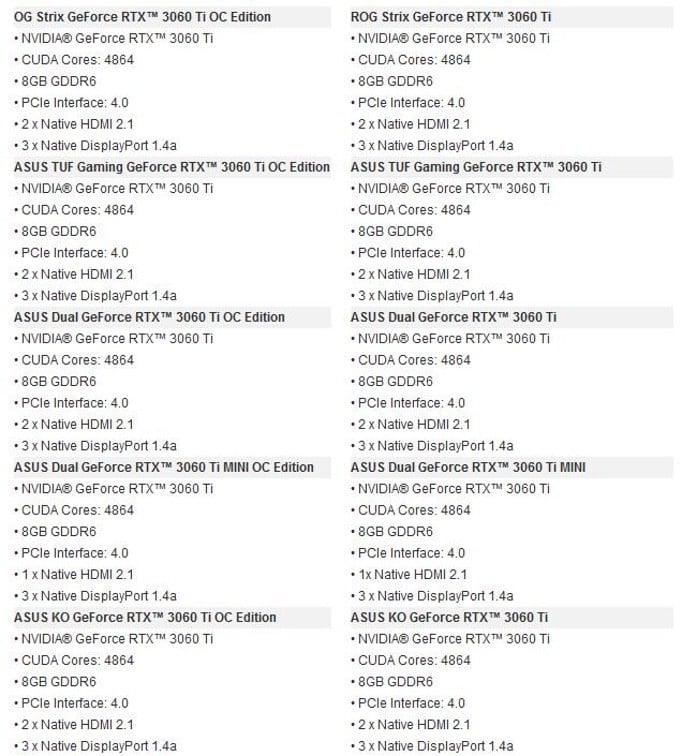