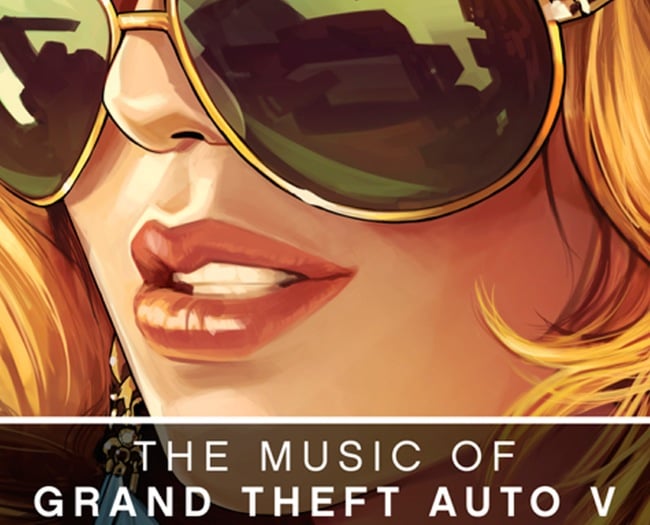 The Grand Theft Auto V soundtrack consists of 3 volumes totalling in 59 tracks all for $24.99 or they can be purchased individually for $9.99 each. Volume 3 includes snippets from all 17 in-game radio stations as well as tracks from artists like Bootsy Collins, Flying Lotus.

Volume 2 includes the original score, which has been designed to change within the game to suit your gameplay. You can check out the full list of Grand Theft Auto V soundtrack songs over on the iTunes Music Store.