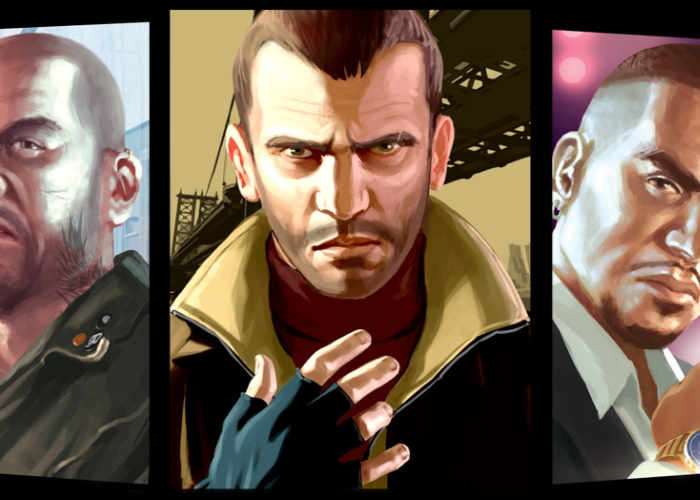 Microsoft has today announced that Grand Theft Auto fans can now enjoy both the Grand Theft Auto IV and episodes from Liberty City on the Xbox One thanks to the new support for Xbox Backward Compatibility.

Extending the range of older games that are now available to play on the latest Xbox One console Grand Theft Auto IV and its its two additional episodes, The Lost and Damned and The Ballad of Gay Tony.

Episodes from Liberty City was launched in three separate but interconnected stories that revealed new aspects of the game to fans and expanded the intersecting stories of Niko Bellic, Johnny Klebitz and Luis Lopez in GTA IV. Microsoft explains more :

All versions of the game, including Grand Theft Auto IV: The Complete Edition, are compatible on Xbox One. Digital game owners have instant access on Xbox One, so they can download Grand Theft Auto IV directly from the “Ready to Install” section of their Xbox One and play at will. Physical game owners can just insert the Xbox 360 game disc into their Xbox One and download the game. Your original game saves will also transfer if you have saved your game to the Cloud Saved Games feature on Xbox 360.