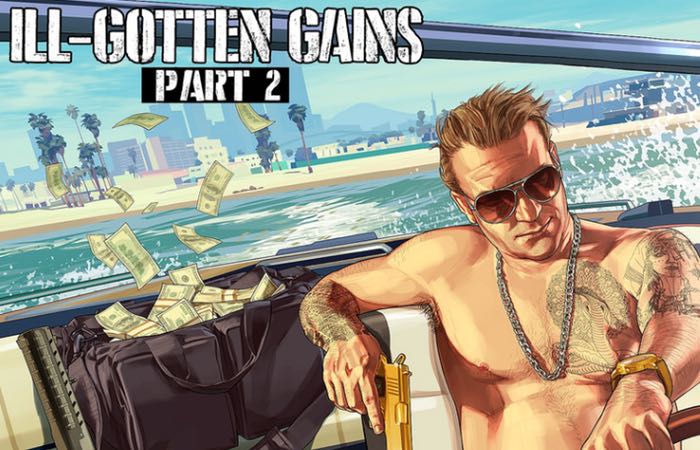 This month during a shareholder outreach presentation Take Two has revealed that the Grand Theft Auto franchise has now shipped more than 220 million units of the game worldwide in its various releases since it first launched across all platforms.

Grand Theft Auto has been developed by Rockstar Games and first launched in October 1997 on PC, GBC and PS1 as of 2014 it has eleven stand-alone games and four expansion packs.

The new figures follow-on from the already announced sales of 54 million for the latest Grand Theft Auto V game. Although the 220 million figure does count ‘”sold-in”. Sold-in meaning units sold to retailers, as opposed to sold through, which represents the final sale to consumers. Even so the 220 million figure is still huge in compassion to other game franchises.

In comparison according to data on Wikipedia, Mario as a franchise currently sits at number one with 509 million sales. Pokemon is number two with 297 million and after Grand Theft Auto, the next largest game franchise is Call of Duty, which Activision listed as 175 million back in March 2015.