It has been some time since the PS3 racing game Gran Turismo 5 received any updates but today its creator Kaz Yamauchi announced via a Tweet an update is on its way.

Unfortunately the Tweet didn’t give too much away on what will be included in the update it did reveal that the new GT5 Spec 2.0 update will be arriving in the third week of October. Followed a week later by a GT5 DLC. 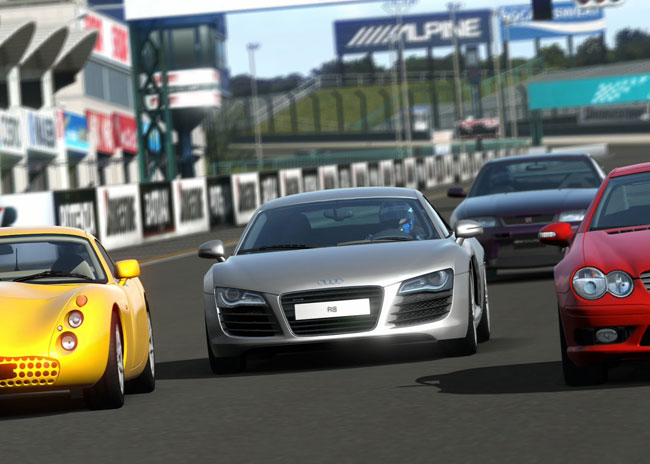 Funnily enough Forza 4 is due to be released on 11 October in the US and on the 14th in the UK. But surely there is no coincidence in the arrival of the new GT5 update?

The Spec 2.0 update is expected to be a chunky one, bringing new cars together with the highly anticipated full damage feature. Unfortunately no information on the pricing of the DLC has been released as yet, but as soon as information comes to light we will keep you updated.